The Grand County Region consists of the Fraser and the Upper Colorado River watersheds and follows the boundary of Grand County. This region is the most impacted region in the Colorado basin from Transmountain Diversions (TMDs). The major TMDs include:

The diversions out of Grand County amount to more than 300,000 AFY, more than three times the amount from any other region in the Colorado Basin. On average, more than 60% of the Fraser River is diverted out of the Basin above Tabernash (Ranch Creek Confluence).

Water providers in the upper Fraser River Valley are vulnerable to extended droughts, lack of redundancy, regulatory changes from Groundwater Under the Direct Influence (GWUDI) classifications, further firming from Denver’s Moffat Collection Project and lack of upstream reservoir storage that can be used for physical water. Further, Grand County water providers experience large fluctuations in demand due to the tourist/recreational seasonal economy.

The protection and restoration of the Fraser and upper Colorado Rivers are critical needs for Grand County. Recent studies and reports including the Upper Colorado River Basin Study (UPCO) (Hydrosphere Resource Consultants, 2003) investigated water quantity and quality issues in Grand and Summit Counties. The Grand County Stream Management Plan (Tetra Tech, et. al., 2010) developed a framework for maintaining a healthy stream system in Grand County and has been used extensively to assist Grand County in recent negotiation for the Colorado River Cooperative Agreement (CRCA) and the Windy Gap Firming Projects. Many of the projects listed in the Grand County Region tables have come from these agreements.

Water providers in the upper Fraser Valley should consider interconnected water systems which would have multiple benefits to all users. The Grand Valley Water Council and the Eagle River Water and Sanitation District (ERWSD) are good examples that could be followed to guide these interconnections. The cooperation and interconnections would result in multiple supplies and redundancy that could protect water users from extended droughts, impacts from climate change and upstream spills in the Fraser River.

The Fraser Valley will incur growth over the next 35 years to 2050. Existing water providers and municipalities have land use planning and water master planning in place. If land use and growth occurs outside of these planned areas where plans do not exist, the development of physical and legal water supplies will be challenging and will further stress specific reaches of the Fraser River. A land use/water supply study should be undertaken to develop plans in the Fraser River that would result in better collaboration on reservoir planning and municipal water distribution system interconnections in the upper Fraser River. The lower Fraser River water providers should continue to work toward consolidation and interconnecting water systems. 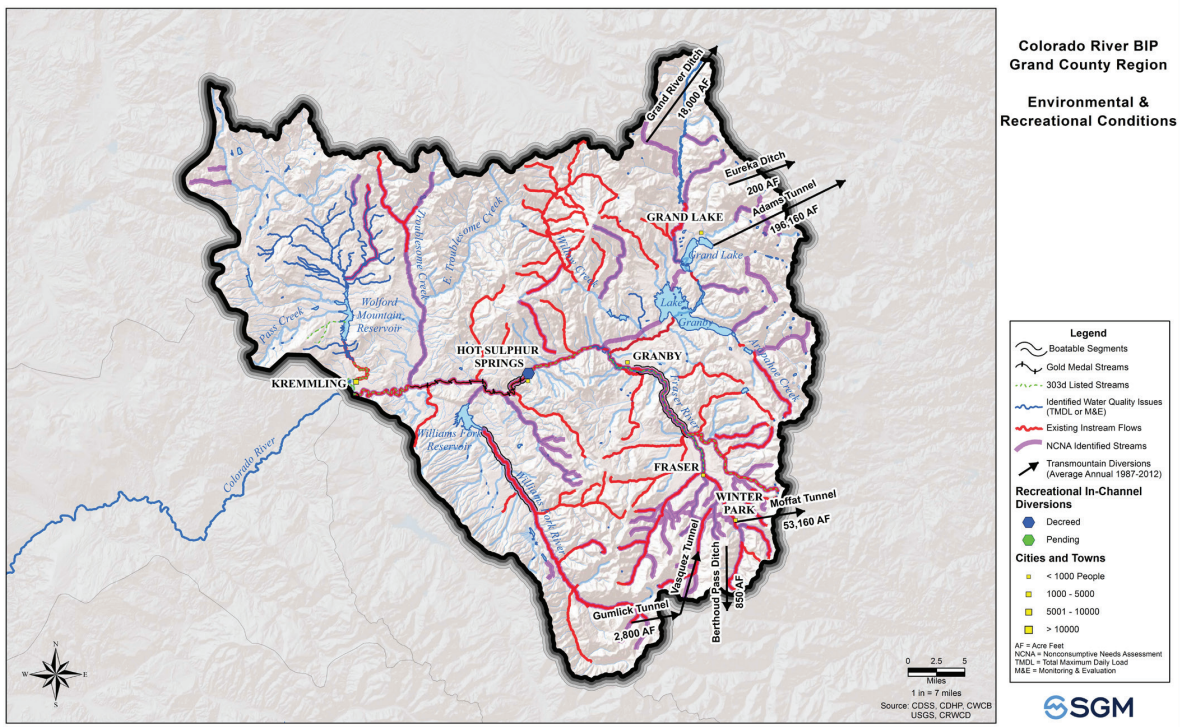